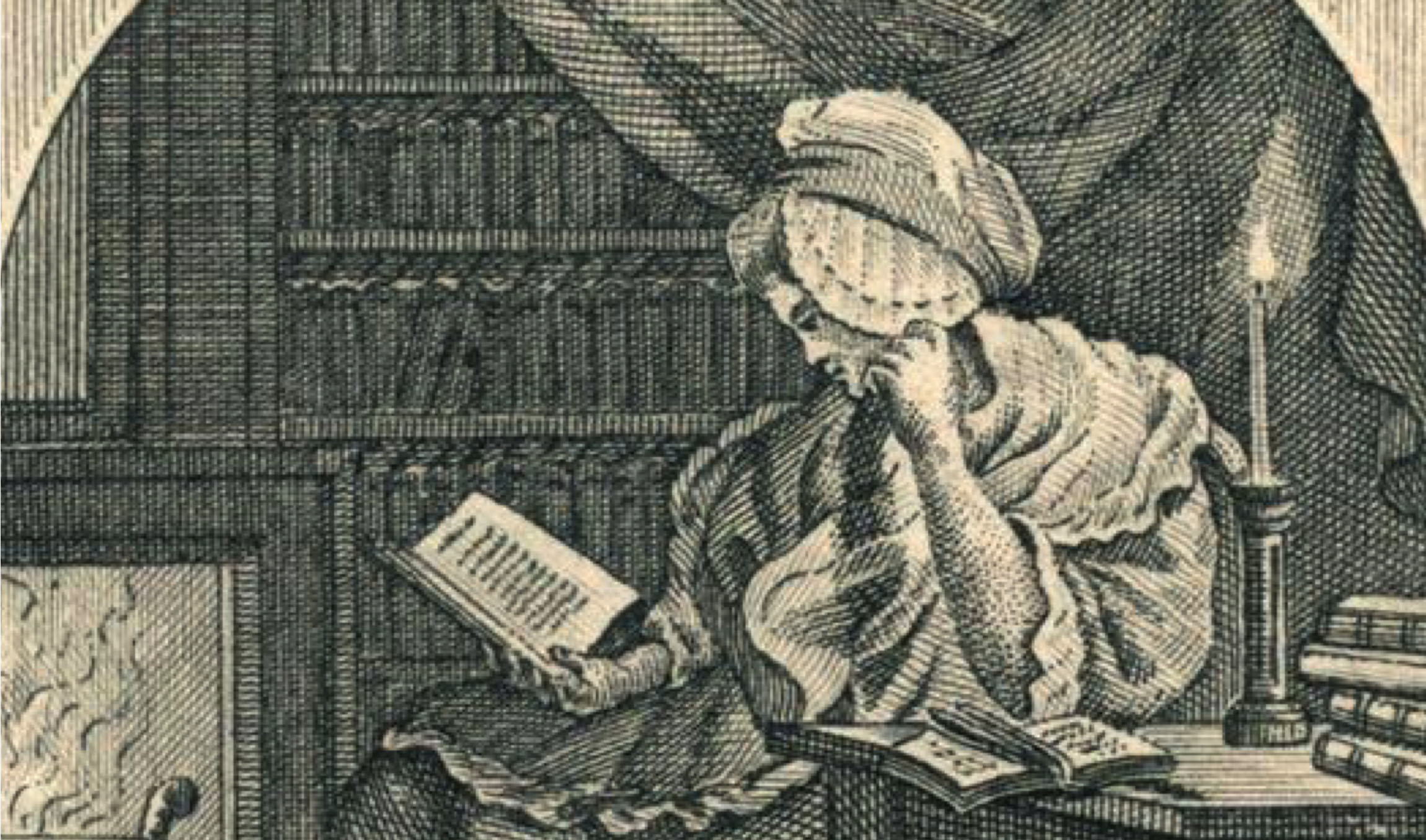 MEDIATE is an ERC-funded digital humanities project, based at Radboud University (The Netherlands), that seeks to study the circulation of books and ideas in eighteenth-century Europe by drawing on a unique database of several hundred eighteenth-century private library auction catalogues.