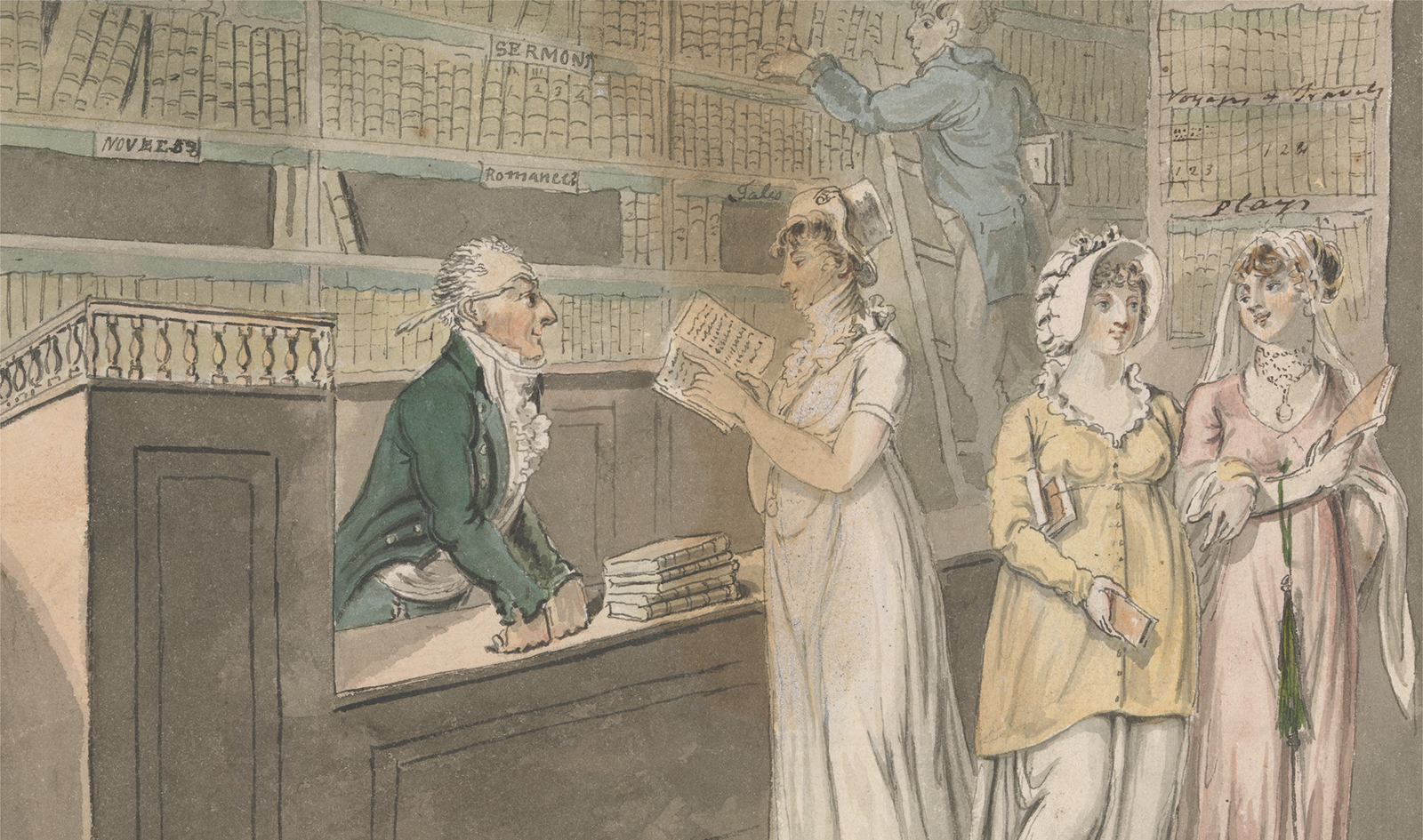 Private libraries and private library inventories, 1665 – 1830: Locating, studying and understanding sources, in Europe and beyond

Book historians have long acknowledged the importance of private book lists and library inventories as a source to study book ownership and print culture before the advent of public libraries and mechanized book production in the nineteenth century. Private libraries often fulfilled essential functions within reading communities, through family and professional networks, and through other networks of informal, interpersonal book lending. In some cases, private libraries laid the foundations for later, public institutions providing access to books.

Despite the bourgeoning of case studies focusing on multiple aspects of private book ownership, and on specific collectors and their libraries, scholarship is still hampered by the lack of overviews of the source material: private library inventories. These include a broad range of materials, from printed library sales catalogues to probate inventories and manuscript inventories for domestic use. Even for the most well-documented of these sources, auction catalogues, it is however impossible to provide plausible estimates of the extant numbers today. Private inventories can be found in archives, libraries, and other institutions in Europe and beyond. Many of these are located well beyond their original place of production, making it essential to approach any overview from a transnational perspective. The available resources are sometimes fragmentary, dispersed or difficult to access, for both material, historical (the massive destruction of archives after WW II in central Europe) and linguistic reasons (south-eastern Europe, with its Ottoman legacy).

During this international conference, we lay the groundwork for a more systematic survey of available sources, resources and interpretative approaches to private book inventories, in Europe and beyond. A selection of the papers presented during the conference will be published in 2021. ​

‘Thus they consented and signed before me’. Tracing books in the historical collection of the notaries archive from Mexico City
Andrea Reyes Elizondo (Leiden University)

‘A blessing, far and near’: Private libraries and the social history of Enlightenment in Scotland
Mark Towsey (University of Liverpool)

Of making many books there is no end: The private catalogue of David Oppenheim and Jewish book culture in early modern Europe
Joshua Teplitsky (Stony Brook University)

Do sales matter? Reputation and contemporary popularity in the Dutch and Danish book worlds
Andrew Pettegree (University of St Andrews)

The documentation of the private libraries in the Hungarian Kingdom and the Transylvanian Principality between 1665 and 1830
István Monok (Library of Academy of Science, Budapest)

Beyond the books: Catalogues as memory in eighteenth-century Germany
Philippe Schmid (University of St Andrews)